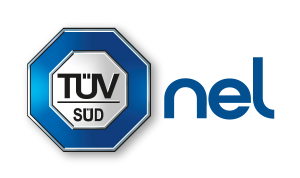 Physical Property Data Services (PPDS) has been one of the first thermodynamic servers adapted as a CAPE-OPEN Property Package.Used daily throughout the world for over 30 years, in the chemical, process, energy or pharmaceuticals sectors, PPDS allows users access to over 1,500 quality assured chemical compounds based on actual measured data. Its  calculation package has the flexibility to perform calculations of complex thermodynamic problems.

TÜV SÜD NEL helped CO-LaN with interoperability testing by providing a license of their PPDS software for such tests.

On December 23, 2020 Konrad Kuczynski, PPDS Section Leader at TÜV SÜD NEL since December 2015 informed CO-LaN that TÜV SÜD intended to resign from CO-LaN. The resignation notice was handed out on January 15, 2021. On February 11, 2021, CO-LaN Management Board consequently cancelled membership of TÜV SÜD NEL