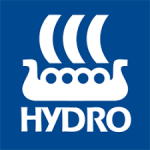 Norsk Hydro is one of the largest aluminium companies worldwide. Norsk Hydro had a significant presence in the oil and gas industry until October 2007, when these operations were merged with Statoil to form what is now called Equinor. Norsk Hydro started off as a fertilizer producer and agricultural products: its agricultural division was in 2004 demerged into the independent company Yara International.

Norsk Hydro was a major partner of the Global CAPE-OPEN project and a founding member of the CAPE-OPEN Laboratories Network at its constitutive assembly on January 30, 2001. 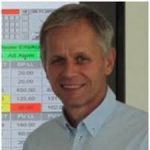