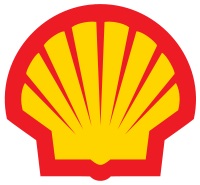 Note: Shell is questioning here a major decision taken when developing the CAPE-OPEN standard. The user interface is not part of the standard so different PMEs have vastly different ways to let their users access CAPE-OPEN standard. It is also asking for less non-mandatory interfaces and less recommendations in favor of requested functionality. A much needed functionality is the configuration of a Property Package which is not accessible through most PMEs yet and this proves to be a major problem.