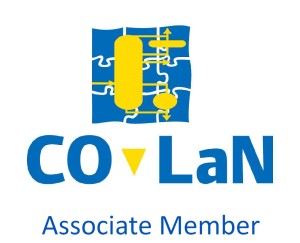 VORtech BV applied for Associate Membership in CO-LaN on October 1, 2013. CO-LaN Management Board reviewed the application and accepted VORtech as a CO-LaN member on October 28, 2013. VORtech will be represented by Maarten BOSMANS, a scientific programmer.

Back in 2010, VORtech developed the CAPE-OPEN layer around FluidProp, a thermodynamic server from Delft University in the Netherlands. VORtech is now involved in a European-funded project which aims at developing a CAPE-OPEN thermodynamic socket in MODELICA.